The Isle of Skye – An Itinerary.

For all you #earthporn lovers out there, this post is for you.

I’ve always wanted to visit Scotland, partly because of its incredible landscape and beautiful scenery, and partly because, fun fact; Scotland’s national animal is the unicorn and I feel like that’s my national/spirit animal and I could relate to it. Anyway, after a long research online, I decided that to fulfil my need of staring into spectacular oblivion, the Isle of Skye would be the ideal destination for me.

To get to the Isle of Skye from abroad, you’ll either have to stop through Glasgow or Edinburgh. We chose Glasgow, something that I’ve come to regret. Not that Glasgow isn’t a beautiful place, but it wasn’t my type. I would recommend visiting Edinburgh instead, I’ve heart it’s absolutely stunning.

For our one day in Glasgow, we chose to see what it had to offer; two lochs and a whiskey distillery. We also chose to partake in an organised tour by Rabbies for the whole experience. However, unfortunately, we were left behind on our first tour with them, so we opted to get an uber and drive all the way to Glengoyne Whiskey Distillery.

The whole experience was cute, and the guide was so polite and enthusiastic about the process of creating whiskey, it almost made me feel bad about hating whiskey so much. Almost.

Now the good news. I’ve visited the Isle of Skye, a.k.a. “The Misty Land” in March. Supposedly, the Isle of Skye has really bad weather almost all year round, especially mist. Hence, its name. But God (or whatever supernatural energy is out there) blessed me with fantabulous weather and visited the Misty land with hardly any mist. #YayForMe. Please be sure you visit The Isle of Skye during more summer periods for best weather results!

Day 2: En route to The Isle of Skye

If you opt in to partake in an organised tour, chances are you’ll start in the wee early hours of the day. Rabbies tour departed Glasgow at 9 am and drove all the way to the Isle of Skye. A 9 hour process. However, there were various stops along the way. For facts on history and the importance of each loch and glen, I’d suggest you have a tour guide with you! 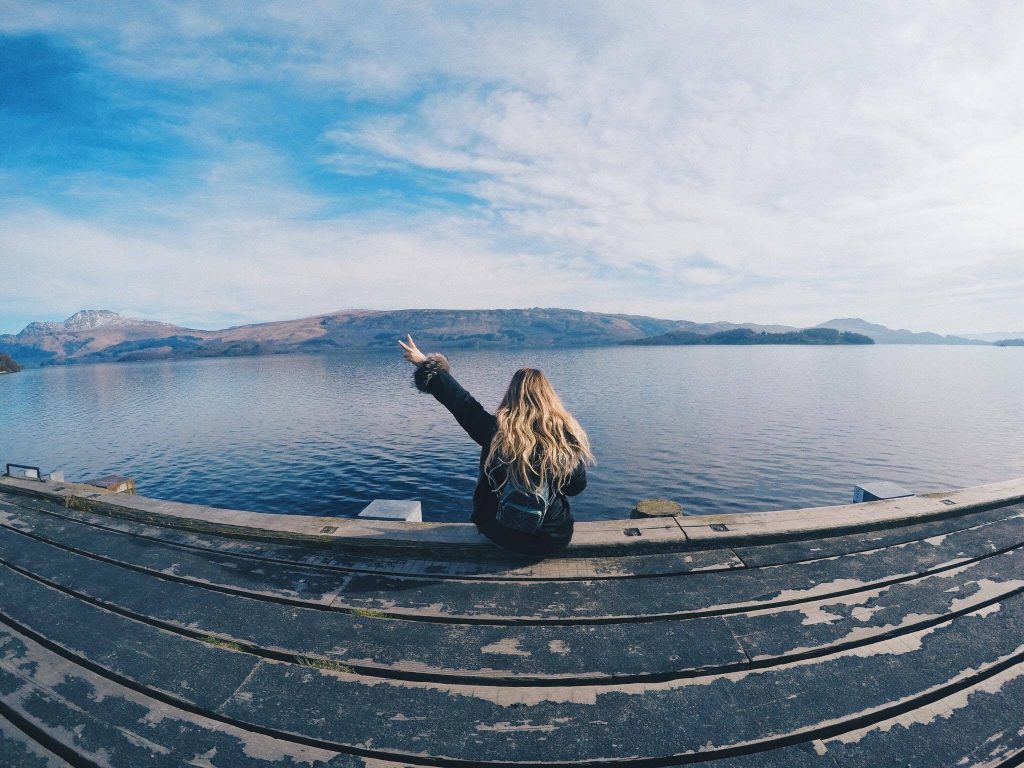 One of the stops included Great Britain’s largest inland loch; Loch Lomond. Here is me sitting on the pier overlooking the loch. Or for my greek readers, αγναντευω το πελαγος.

Next stop was at Rannoch Moor. Fun Fact: This is one of the last remaining wildernesses in Europe. However, you can’t really tell from the photograph the complete isolation of this large expanse, as my boyfriend is not the best photographer. (Update: he is now). 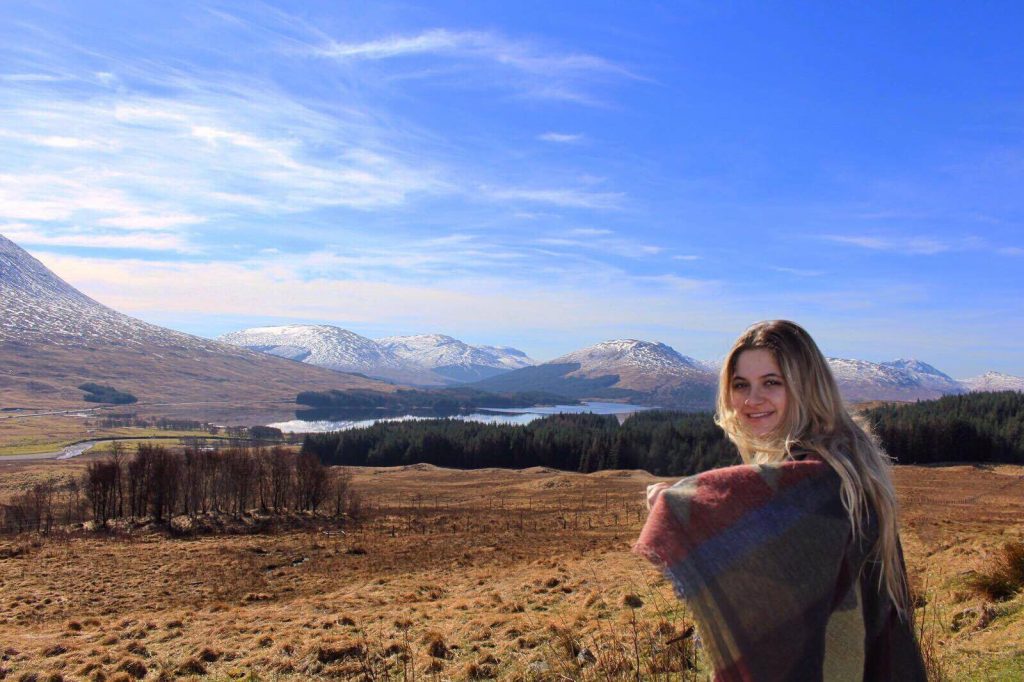 We continued on to the famous Glencoe, where in 1692, a massacre took place (known as the “Massacre of Glencoe”) killing almost 40 members of the Clan MacDonald of Glencoe, which apparently were huge back then. #ISoundLikeSuchAnIlliterateBastard. 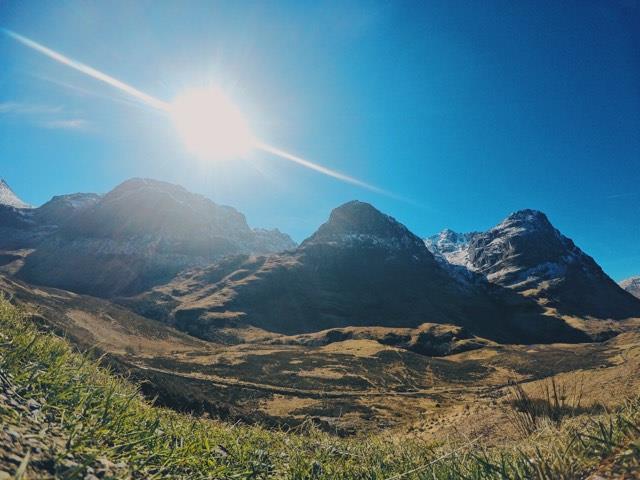 And then onto Portree, the capital of the Isle of Skye, where less than 2500 people live there. 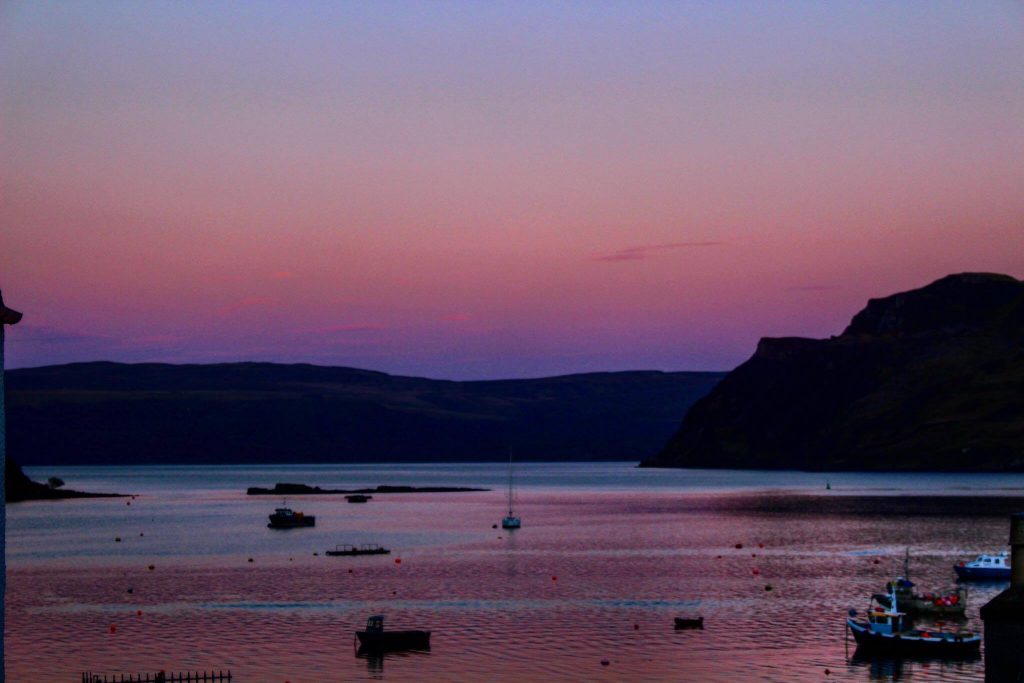 Day 2 in the Isle of Skye consists of visiting the famous Neist Point, where one can see the spectacular view of the Atlantic ocean, where the lighthouse sits yada yada yada. What they don’t tell you is that you have to walk a thirty minute distance to get there. No problem right? Well, you need to walk a thirty minute distance of steep downhill, which you then need to hike UP. 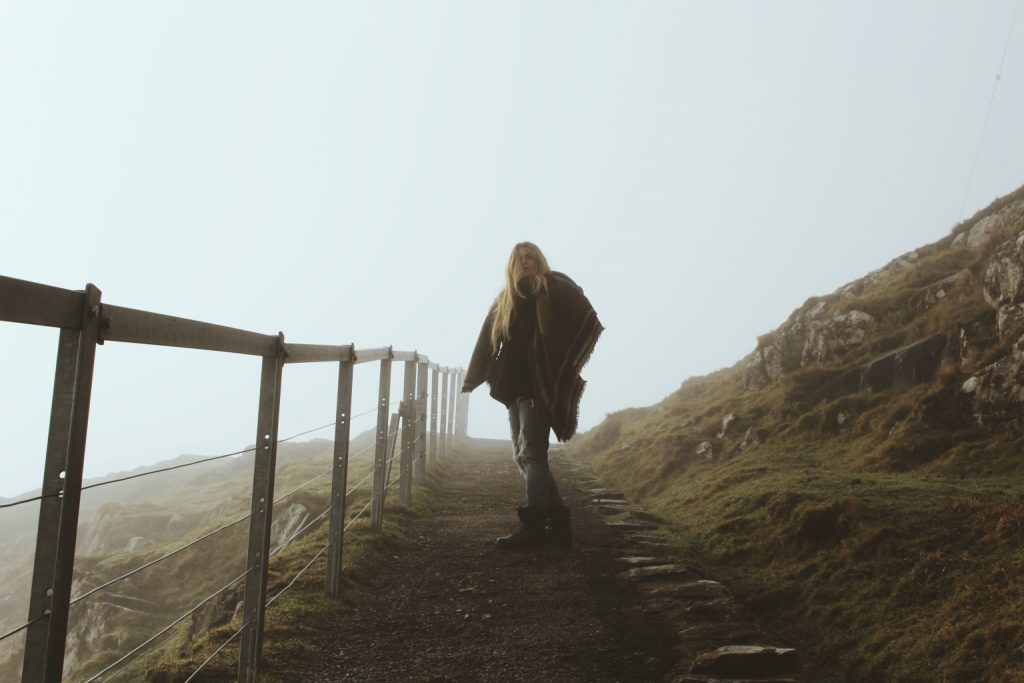 We were a wee bit unlucky on this hike as myst came creeping in.

Below is what we were supposed to see… 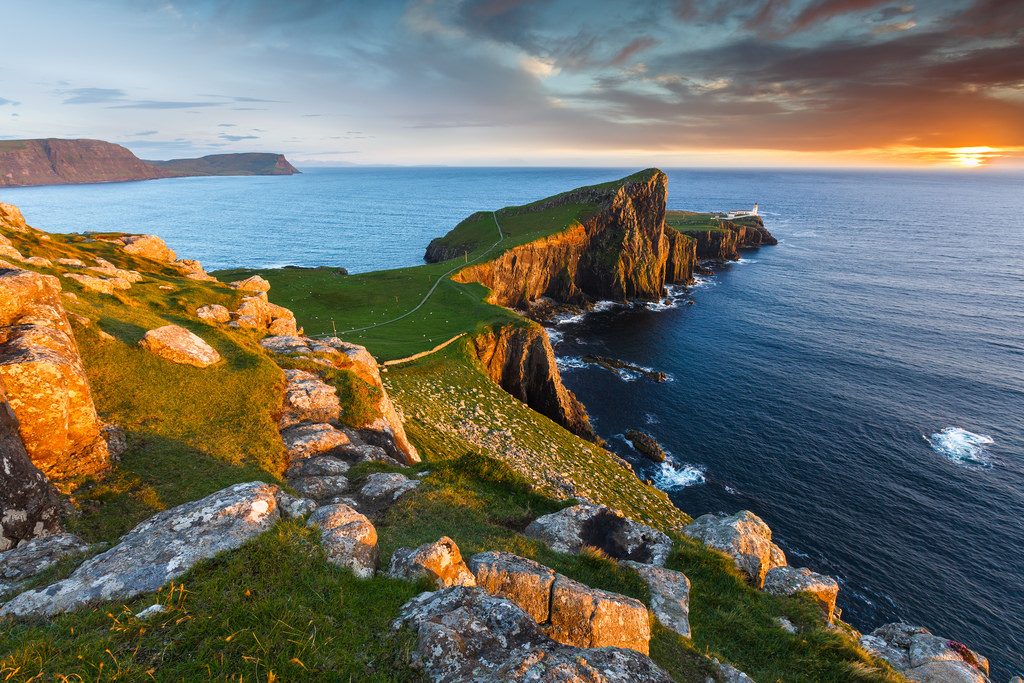 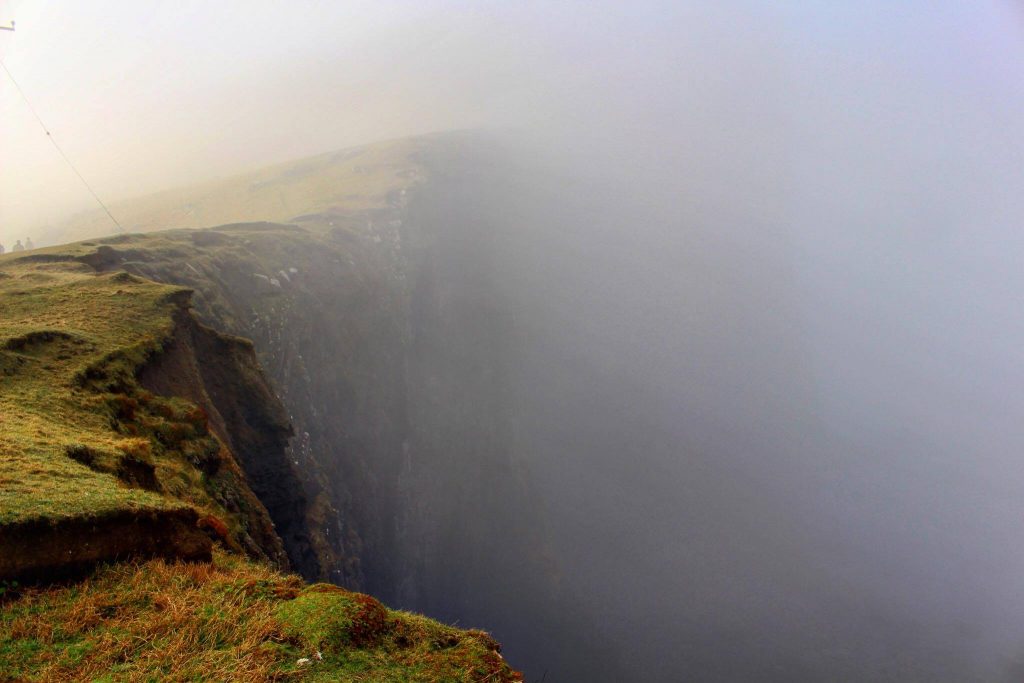 The above is what we actually got.

Although we saw jack shit, it was still pretty cool.

One of the loveliest places in the Isle of Skye is surely Fairy Glen, a supposedly hidden place. It should not be missed as It was amazing! Unlike anything I’ve seen in my life. They say that some supernatural energy created this place and it honestly looks like a place where fairies would live. 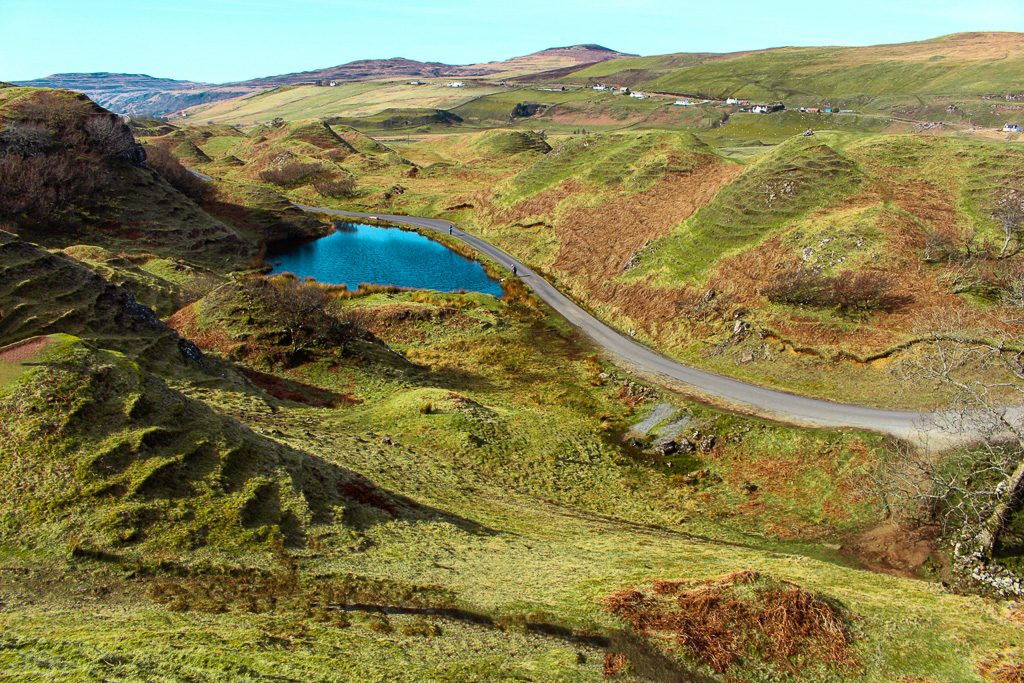 We then continued on to explore the rest of the island. Below is the highest point on the Isle of Skye, where on a clear day, you can see the whole island! You’ll also get the chance to see spectacular viewpoints, and truly appreciate the beauty of our planet. 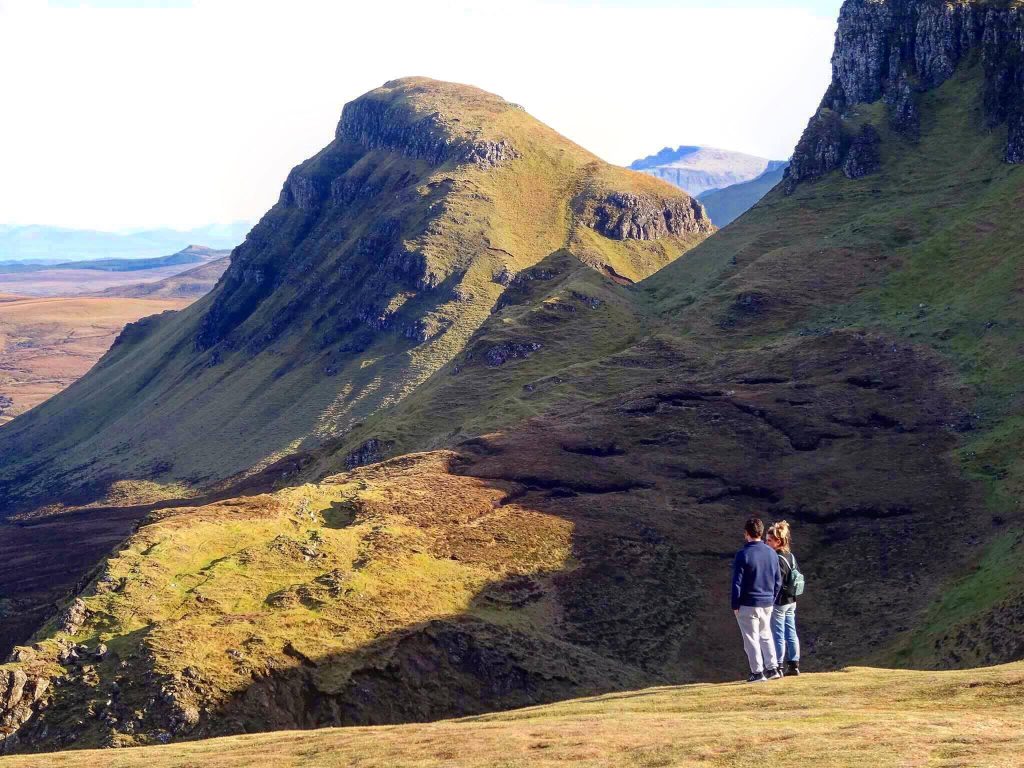 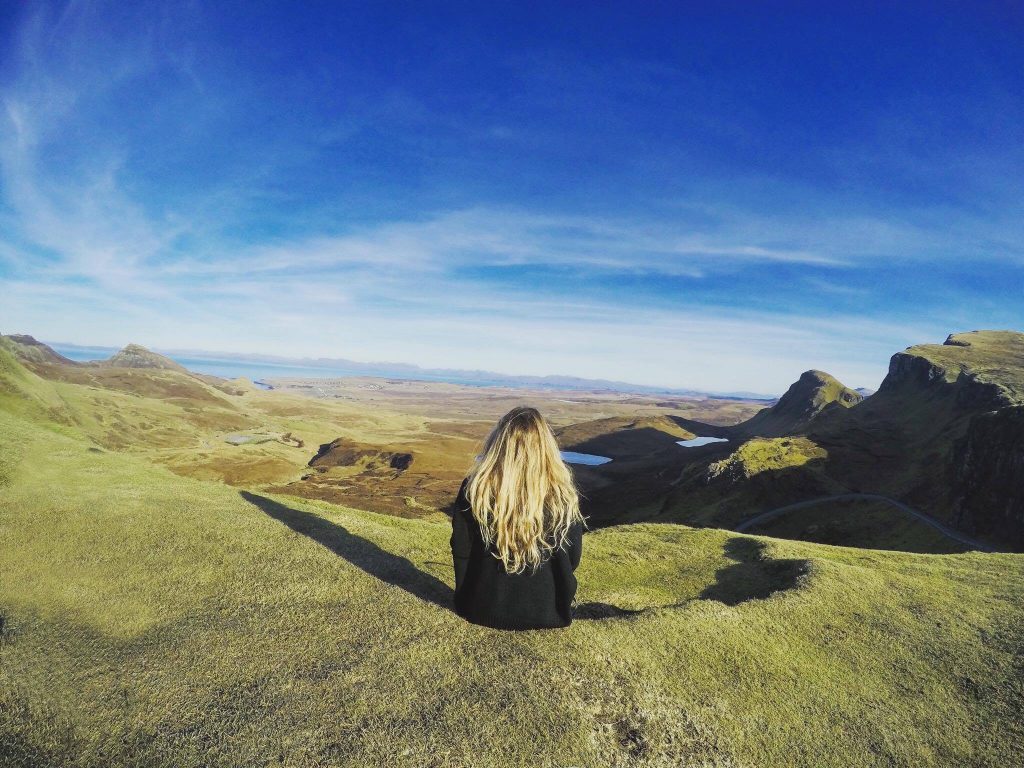 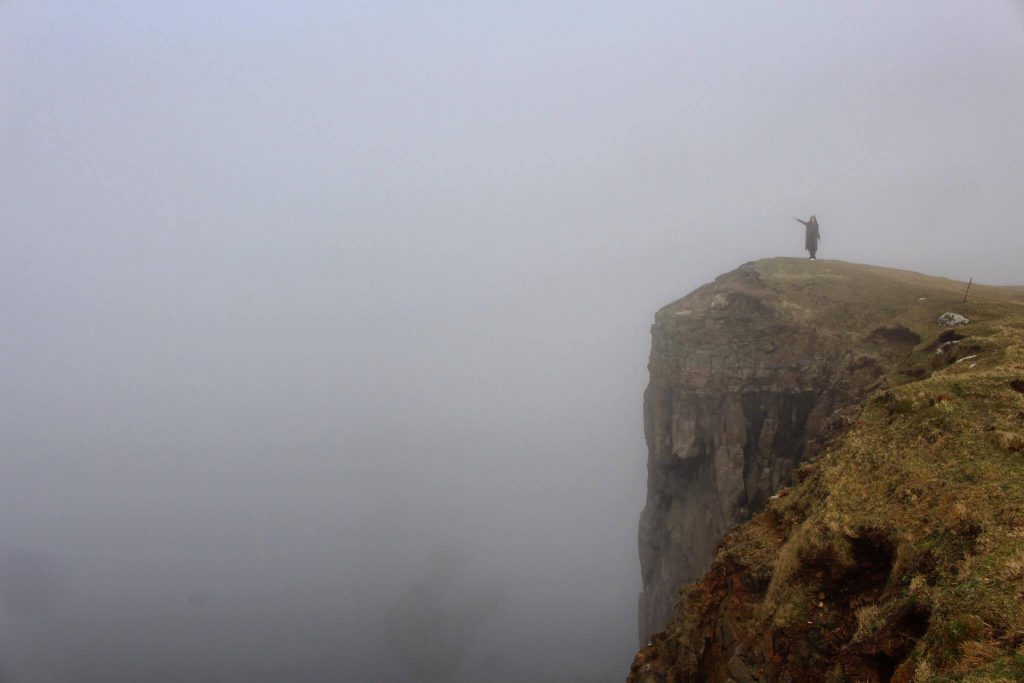 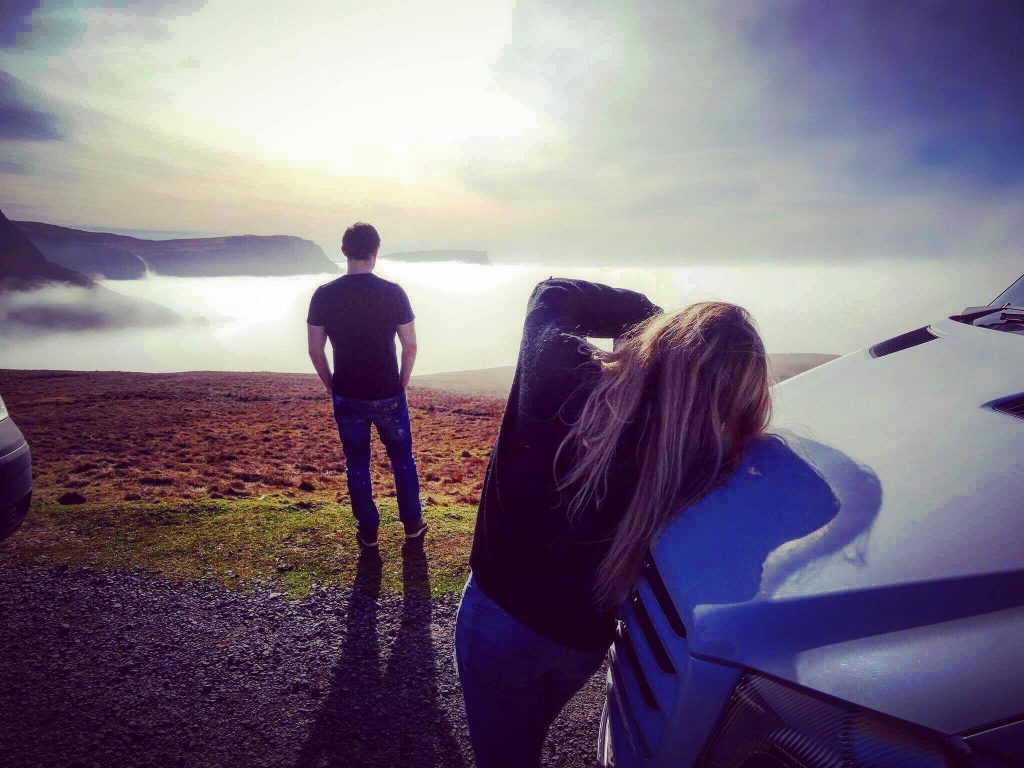 The Scotland tour wound’t be complete without a stop at Scotlands most famous Loch; Loch Ness. If you haven’t heard about the Loch Ness Monster, you’re probably living under a rock.  The story behind this is that there’s this monster living in the dark waters of Loch Ness, and over 1000 witnesses have claimed to have seen it. I don’t know if it was the whiskey talking, but people actually believe that something lives down there, and the tour guide convinced me too. However, infamous Nessie did not come around on our visit.

Thank you for reading this post, I hope you enjoyed it!

For more destinations on Europe, check out my Iceland guide here! 🙂 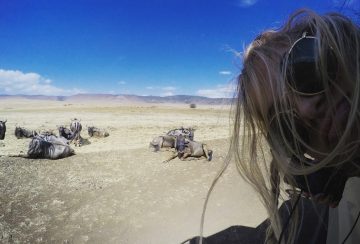 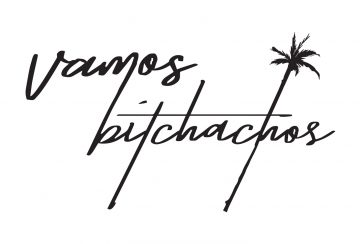 How to deal with acne while traveling